Polysaccharides from seaweed as ingredients in marine aquaculture feeding: alginate, carrageenan and ulvan

One of the first lessons that we as animal scientists received at university, and that we must carry in our minds all our lives for decision making, is: “About 70% of the costs in animal production correspond to the feed item”. Undoubtedly, we can confirm this concept daily, and now more than ever, with the global rise in corn and soybean prices (responsible for 30 to 50% of feed costs), we need to evaluate alternatives that largely compensate the increase in production costs. One of the first alternatives that comes to mind is to look for substitutes for corn and soybeans. 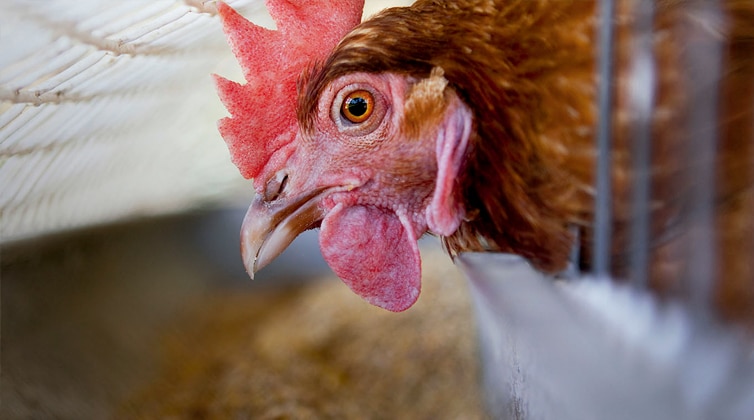 Substitutes for corn and soybeans with similar nutritional values and lower prices. Other valid alternatives for some producers are to reduce the volume of production, early withdrawal of certain groups of animals and, one of the most perceived in the animal nutrition market, limiting the use of supplements and additives that “apparently are not fundamental to production”. Of all the alternatives described above that seek to reduce feed costs, it is the last one that has been shown to have serious productive consequences. Supplements are concentrated sources of nutrients that have vital nutritional or physiological functions for the maintenance and productivity of farm animals and any living being. On the other hand, additives are substances that are added to feed to maintain or improve its safety, appearance, digestibility or palatability. Supplements and additives are closely related to the correct functioning of the animal organism, either to keep it alive or to increase its production capacity (meat, eggs, milk and derivatives). All nutritionists always keep in mind that if we are not able to cover all the nutritional requirements necessary for maintenance, we will not be able to produce animal protein in an efficient and profitable way, therefore, supplements and additives are fundamental to achieve this efficiency and profitability. With all the above mentioned, I would like to say that if you are thinking of dispensing with any supplement or additive in order to reduce feed costs, it is necessary to previously perform a conscious and thorough analysis to evaluate the impact that its absence will have on the health and productivity of the birds. 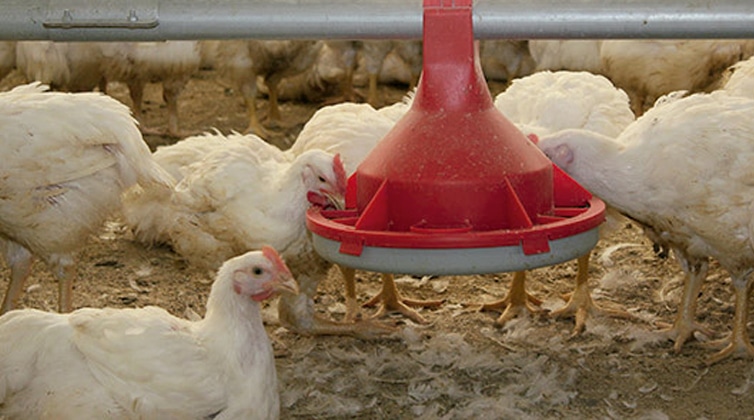 Currently, the use of supplements and additives used in the manufacture of balanced feed for animal production has the supreme purpose of increasing the safety and digestibility of the feed (e.g. sequestrants and enzymes, respectively) to achieve nutritional efficiency and intestinal health. The latter constitute the great challenge of animal production, which, if overcome, would lead to a more profitable activity for the producer. It is for this reason that in the following lines I will talk about one of them, intestinal health, and a profitable strategy that has shown satisfactory results in broilers at commercial levels.

Those of us involved in nutrition, animal production or feed manufacturing have heard of gut health, and most of us think we know the concept inside out. Currently, there is no clear definition of intestinal health, but what is possible to define is what this term actually includes: morphological integrity, functionality of the intestinal tract (digestion and absorption of nutrients), tissue metabolism, energy balance, intestinal barrier development, adequate microbiota and an efficient, sustained and balanced immune and inflammatory response. When any of the above factors fail, the first thing that is affected is the digestive process, followed immediately by a marked decrease in nutrient absorption, resulting in a bird with poor feed conversion and a high susceptibility to acquire any type of disease. This susceptibility is caused by changes in the quantity and quality of the intestinal microbiota, since when the absorption of nutrients decreases, they become available in the intestine, which allows the multiplication of the microbiota, causing an intestinal imbalance or dysbacteriosis. 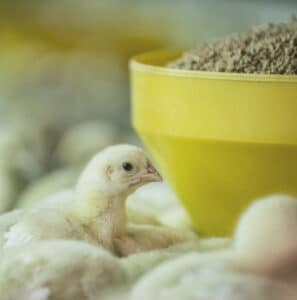 To avoid these negative changes in the intestinal microbiota and the economic prejudice that this brings with it, it is essential to keep it balanced, and it is here where we have to put all our efforts in analyzing and choosing the best solutions, preferably the most natural ones possible to avoid generating a metabolic recharge in the animal by the assimilation of chemical products, which in these cases can worsen the situation. An alternative that is gaining importance worldwide is the use of marine algae, especially macroalgae, in the formulation of balanced feed. 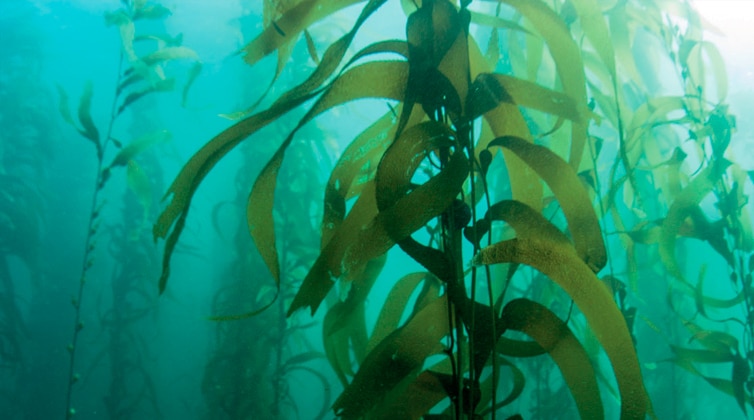 An adequate selection of seaweeds at low inclusion levels is not only capable of improving the productive performance of broilers, but also improves their health by acting as an anti-inflammatory, antioxidant, immune system stimulant (especially brown algae), modifier of the intestinal microbiome, among other documented benefits. There is a vast literature of scientific articles and book chapters where seaweeds and their important role in the feeding of different species such as ruminants, pigs, rabbits, horses and poultry (broilers and layers) are mentioned, however, there is no detailed analysis of the effects of algae in poultry nutrition. It is for this reason that I had the initiative to carry out a simple investigation to evaluate these effects in broilers, for which a trial was carried out in a commercial farm in Lima, where one group consumed a mix of algae and another group continued with their normal diet. From the group that consumed the seaweed mix, six live chickens were randomly selected and taken to the laboratory where they were slaughtered and later examined.

Between November 2020 and January of this year, a field trial was carried out in a well-known poultry farm in the country dedicated to broiler chickens.

The trial consisted of showing the benefits of seaweed for the general health of the birds, but due to the subject of this article, only the results corresponding to the intestinal health section will be shown. For this trial, two sheds were separated, one of them constituted the control group and the other, the treatment group.

On day 34 of rearing, six birds were separated from each house and were transferred alive by the ALFABIOL team, a well-known veterinary laboratory in the city of Lima, where they were slaughtered and worked individually. The intestines were separated, thoroughly evaluated and their contents exposed in order to find any macroscopic difference in both groups. The portions of the duodenum, midgut and cecum were considered. It is possible to observe, in the images shown above, a clear difference in the appearance of the intestine in both groups. The group supplemented with seaweed shows a cleaner and healthier intestine compared to the control group. Finally, the score of intestinal lesions obtained after the evaluation of the complete intestines in both groups of birds is shown.

As a result of the macroscopic examination, it is observed that the group treated with the seaweed mix has lower values in the intestinal lesion score compared to the control group. This means that the seaweed supplement shows a significant improvement in intestinal health, and birds can perceive values of 1 and 0, indicating slight lesions and absence of lesions, respectively.

An alternative that is being increasingly evaluated and documented is the use of marine algae in the elaboration of balanced feed at low doses.

The increase in input prices forces us to be more conscious with the use of inputs. This means that we need to achieve the same benefits we had before the increase or more, with less amount of feed supplied. Scientific evidence tells us that focusing on reducing additives and supplements is not the best solution, because although we may think that it reduces costs, the truth is that it harms the health of the bird, which in the end brings us higher production costs due to long treatments and increased mortality.

An alternative that is being increasingly evaluated and documented is the use of marine algae in the preparation of balanced feed at low doses.

A field trial in the city of Lima showed a significant improvement in the intestinal health of broilers with the use of a strategic mix of seaweed, which was reflected in the results of the intestinal lesion score. It is worth mentioning that this improvement in intestinal health brought productive and economic benefits in the sheds where the experiment was carried out, as reported by the veterinarian in charge of the farm.

Send us a message